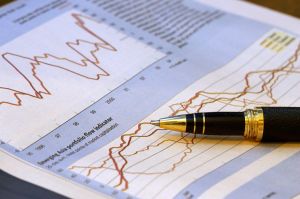 A failure occurs when the %K line changes direction but doesn’t cross the %D and reverses back to the original direction. If this happens, you should interpret it as a signal that the original trend will continue and you should continue in that direction.

In case you are long or short and you spot a divergence appearing simply exit the market on the first best opportunity like the appearance of the reversal bar pattern etc! Whatever, stochastics is an interesting technique. You can easily learn how to use them properly and profitably.